Have You Heard Young Thug’s Album Jeffery Yet?

Young Thug is back with his long awaited album JEFFERY including musical guests such as Quavo, Offset, Gucci Mane and Wyclef Jean. Everything about this album expresses Thug’s aesthetic from the controversial album cover down to the title of his songs being named after current and iconic music artists. Young Thug or Jeffery  (the name is wants to be called this point forward), also includes a entitled “Harambe,” named after the Gorilla who laid to rest earlier this year.

In my personal opinion , this is Thug’s best project since Slime season 1 ! However, comment below we would love to hear your opinion. Is this Thug’s best album yet?

Album available for purchase below : https://itunes.apple.com/us/album/no-my-name-is-jeffery/id1146718343 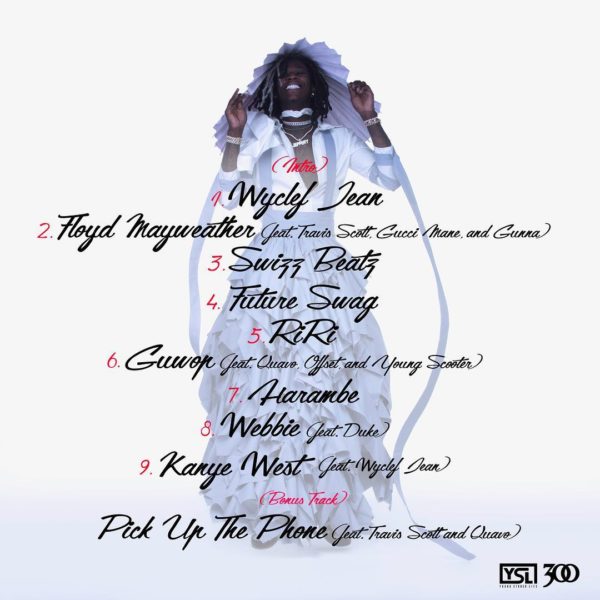 0 0 0 0 0
Previous ArticleSydny August Might Just be Chicago's Next Big Thing
Next ArticleLil B & Clams Casino are Co-Headlining a Tour!
Comments (0)