Riccardo Tisci is the new Creative Director of Burberry

Mr. Tisci, a graduate of Central St. Martins in London, held the creative director role at Givenchy for over a decade. He is replacing Christopher Bailey, who ended his 17 year run at Burberry with a final runway collection during London Fashion Week last month. Mr. Tisci will oversee all the men’s and women’s wear collections and accessories, as the brand is looking to revitalize themselves after years of stagnant sales. 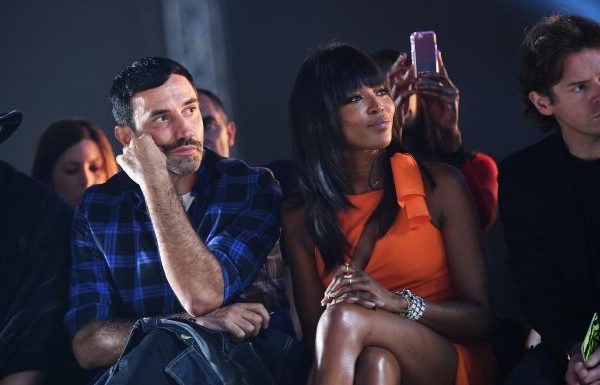 The position, which is based in London, sought out many other high-profile names including Kim Jones, former men’s creative director at Louis Vuitton and Phoebe Philo, former artistic director at Celine.

Tisci is reportedly excited to return to London and to be reunited with Burberry chief executive Marco Gobbetti.

“I am honored and delighted to be joining Burberry and reuniting with Marco Gobbetti,” Mr. Tisci said. “I have an enormous respect for Burberry’s British heritage and global appeal and I am excited about the potential of this exceptional brand.”