When anyone thinks of the best black directors in history, it doesn’t take long for the name Spike Lee to come to mind. The Film Director and Producer has been the mastermind some of our favorite movies and has paved the way for films geniuses like Ryan Coogler, Tyler Perry and Ava DuVernay.

Often writing, producing, directing – and sometimes starring in – his films, Spike Lee has made a conscious effort to tell stories that relate to the black community, and in doing so, he is revered as one of the most talented filmmakers of all time. Here are the top 5 best Spike Lee joints. 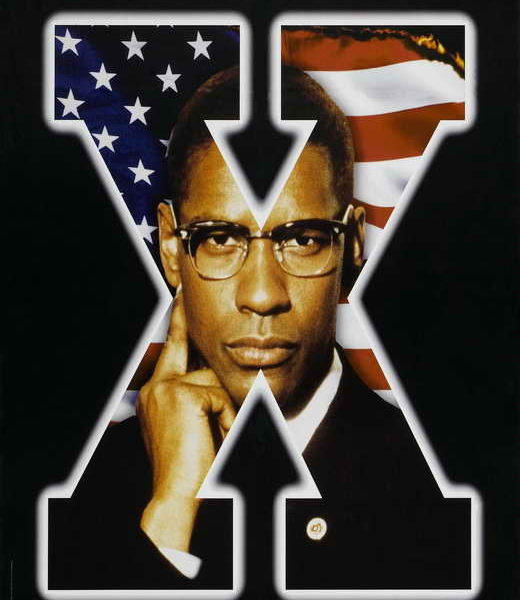 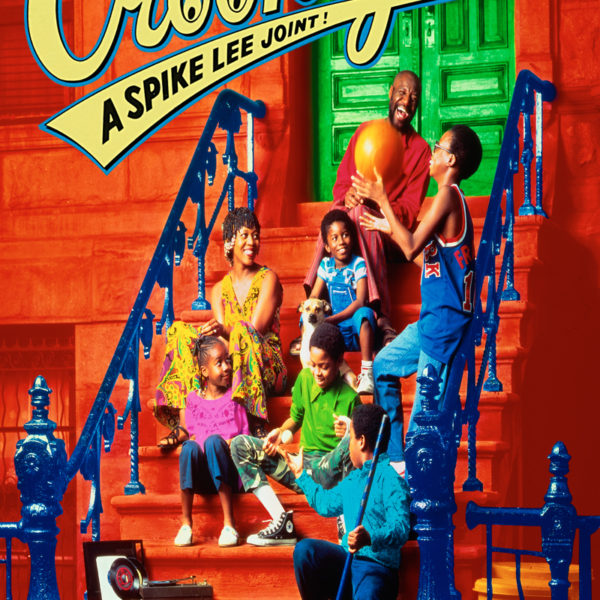 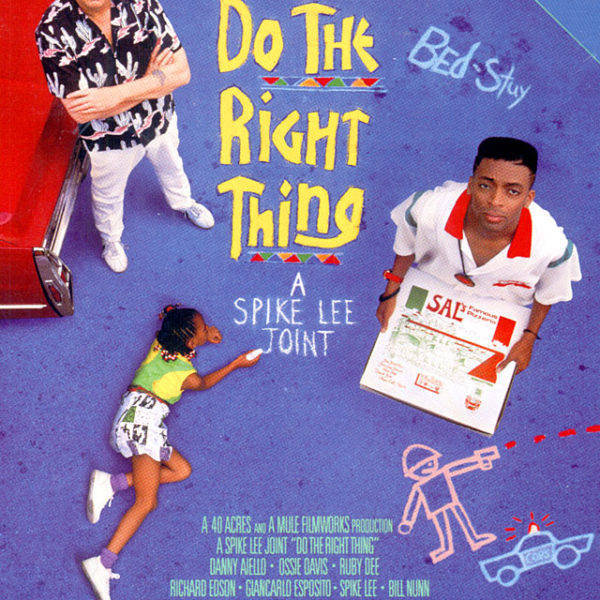 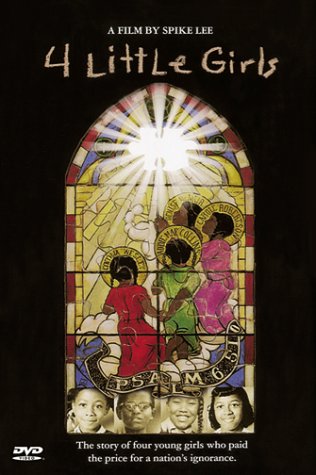 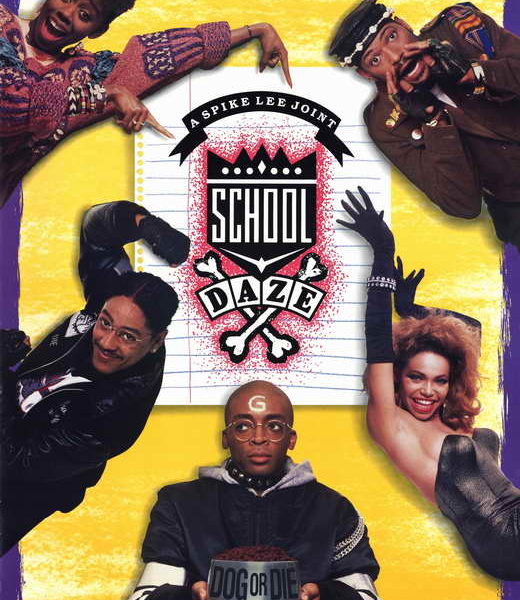 0 0 0 0 0
Previous ArticleIdris Elba to Star in New Netflix Comedy Series
Next ArticleBow Wow on New Music, Fake Fans, and the State of his Mental Health
Comments (2)