New Vibes: Songs This Week You Need To Hear

Here’s a short list of songs from new rising artists. 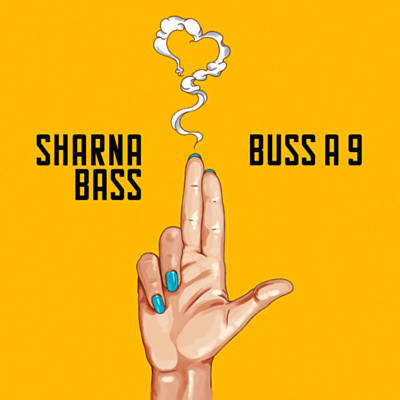 Sharna Bass is a pristine talent out of London bringing best with “Buss a 9.” It’s a clever song about loyalty to one’s lover. Would you shoot for your boo? (Metaphorically, of course.)

Stream on Apple Music and Spotify. 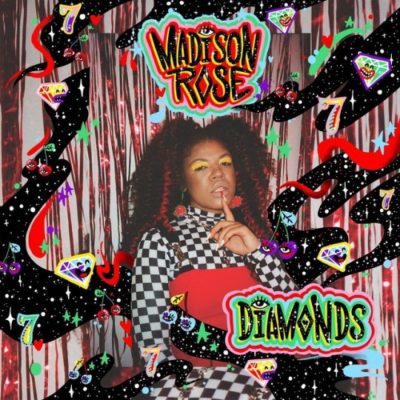 Here’s an extremely catchy single from songstress Madison Rose. This is her debut single for her upcoming EP Hues. 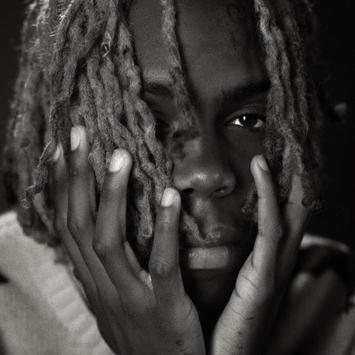 Yung Bans returned to fans with his Vol. 4 EP. On this track, he goes back and forth with fellow Atlanta. He is also rumored to be releasing music with Future. 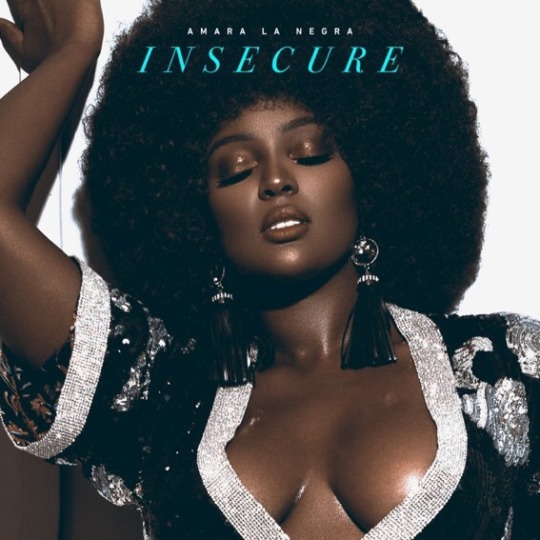 You should not forget how talent Amara La Negra is. She finally dropped her debut single for her debut album. Listen to “Insecure.”

Stream on Apple Music and Spotify. 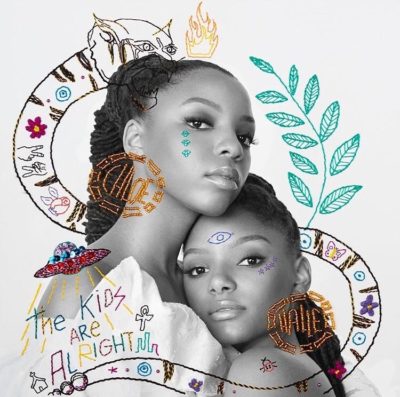 It’s been a long wait but their debut album has finally arrived. Listen to to “Hi-Lo” featuring Goldlink on Apple Music and Spotify.