After 18 years, we are finally receiving more reasons to shine bright and far!

Tyra Banks has confirmed that a sequel to ‘Life-Size’ is in fact in the works. After high demand and anticipation, the internet is nothing but grateful. Even if that means that we won’t be seeing Lindsay Lohan as Casey Stuart again. 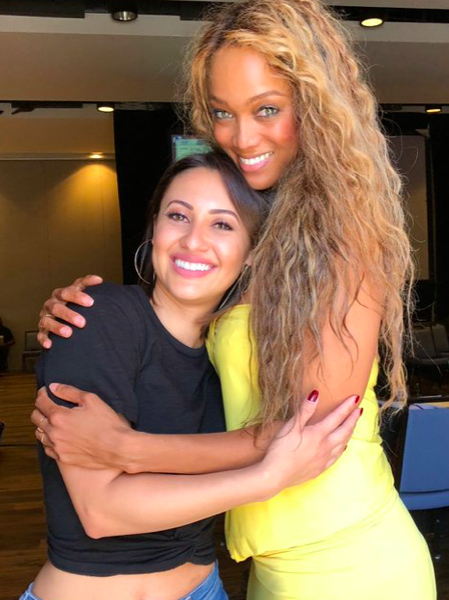 Ms. Banks seems more than excited to have Francia Raisa as her co-star in the sequel. “It’s time y’all! You’ve waited long enough…” was the caption underneath an (Instagram) photo of the fresh duo, “Could not find one single woman more perfect to co-star with Eve than the magnificently fierce @franciaraisa.”

Life Size 2 premieres on Freeform in December of this year.  Are you ready?

In case you haven't heard. ?#LifeSize2, this December.