The Queens Are Making Coins!

Forbes released its annual list of the highest-paid women in music, and Beyoncé and Rihanna both made the top 10.

Beyoncé landed in third place on this year’s list with a hefty earning of $60 million. Most of her money came from her legendary Coachella performance, a joint album with husband Jay-Z (Everything is Love), and the Carter’s On The Run II Tour. In 2017, the singer topped the list with $105 million dollars. 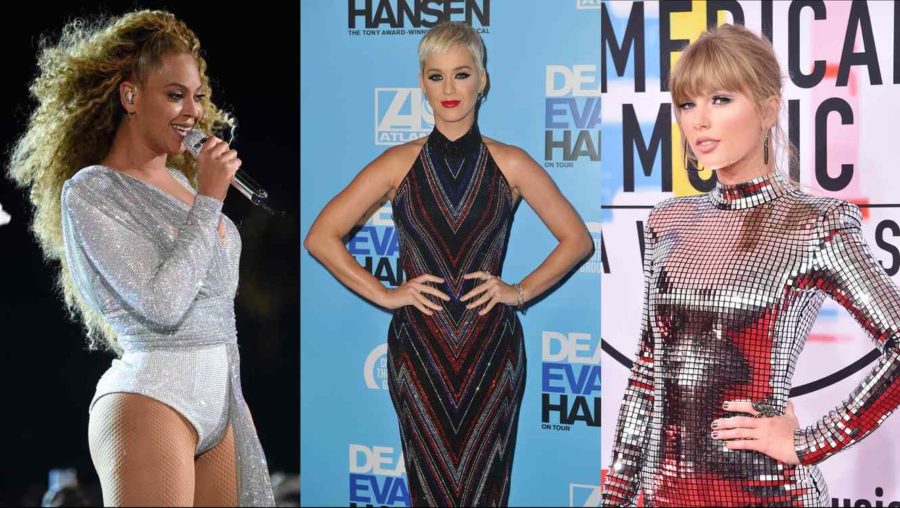 0 0 0 0 0
Previous ArticleOff to the Races: Why this Election Day was so Important, Especially to Georgia
Next ArticleFive Places You Should Consider For Your Winter Break ❄️
Comments (0)