Tom Ford got his start as the creative director for Gucci and Yves St. Laurent. He then later started his own label Tom Ford. Even though Ford’s educational background was in architecture he used his persistence and social savvy to get his start in fashion with designer Cathy Hardwick. Now his own brand is internationally popular and worn by stars like Charlize Theron, James Franco, Justin Timberlake, and many more. 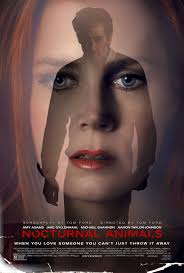