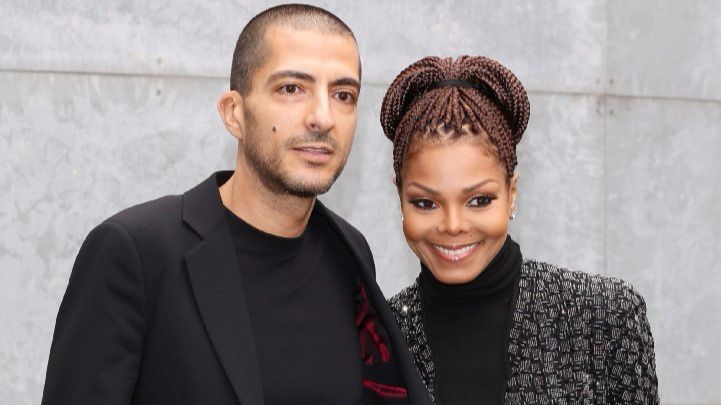 Not too long ago, Jackson announced April 2016, to her fans on social media that she’s postponing the second leg of her “Unbreakable” world tour due to “planning” a family with her husband. The pop star and her Qatari business magnate husband got married back in 2012.

Jackson’s rep confirms, “Janet had a stress-free healthy delivery and is resting comfortably.”