Ava DuVernay is working with Netflix on a documentary about late singer Prince. The director confirmed the news Monday on Twitter. The documentary will be made with the use of Prince archives, and it will cover the artist’s entire life.

The documentary has the full support of the singer’s estate. 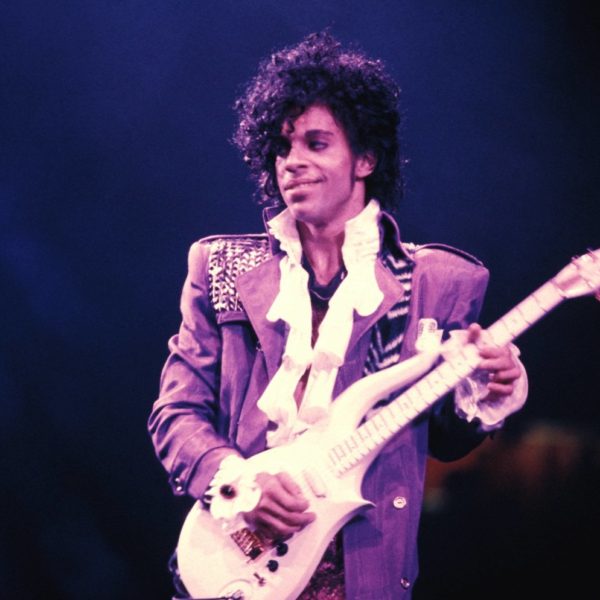 This will be DuVernay’s second documentary for Netflix her 2016 film, “The 13th,” explored mass incarceration as a form of continued slavery for African Americans. It was nominated for best documentary by the Academy Awards and won an Emmy Award for outstanding documentary.

“Prince was a genius and a joy and a jolt to the senses,” DuVernay tweeted Monday night.

“The only way I know how to make this film is with love. And with great care. I’m honored to do so and grateful for the opportunity entrusted to me by the estate.” The project has been well underway for several months.

0 0 0 0 0
Previous Article#ICYMI: Netflix's “All About The Washington’s” and “Luke Cage” has Been Axed! ?
Next ArticleJohn Boyega and Letitia Wright to Star in Sci-Fi Romance: 'Hold Back the Stars'
Comments (0)