While some of us were busy turning up for labor day on Monday, September 3, Nike announced that Colin Kaepernick would be the face of the company’s 30th anniversary in celebrating their iconic Just Do It slogan.

Kaepernick signed a “star” contract that is similar to those that “top-end NFL player” worth millions per year plus royalties receive. Kaepernick’s deal will include a branded line including jerseys, shoes, shirts, and a variety of other apparel.

Now, for those of us who have been paying attention to Colin’s peaceful protest of police brutality since he took a knee in August 2016, this comes as a relief. We no longer have to worry, at least for now, on how Kaep will secure the bag. To others who have somehow come to view Kaepernick’s peaceful protest against police brutality as a threat/attack on the military or the flag, it has sparked nothing but outrage.

The Fugazzi Outrage: A Breakdown

This outrage is fueled, at its very core, by misinformation. Despite the many many articulate, courteous, and sometimes angry tweets, articles, and posts explaining that Kaepernick is protesting police brutality, there is a mass of people are not willing to let go of the false idea that Kaepernick has insulted the flag and American military. One more reminder that this is FALSE!

HE IS PROTESTING POLICE BRUTALITY!

Now that we’ve reminded you AGAIN, let’s chat about why you so mad. How are you mad that someone doesn’t want people to be systematically murdered by the people whose job it is to protect? Whhhyyyyy are you more upset about Colin securing the bag than you are about oh I don’t know:

Things that actually affect you and yours!

Your pseudo outrage seems even more outrageous when we consider that Colin got his advice to kneel from a veteran! There are entire groups of veterans, police, athletes, and politicians who have supported Colin for protesting peacefully, even if it ultimately cost him his job. You can not ask for peaceful protests, receive it, and still be salty.

Forms of Outrage Ranked in Order of Stupidity:

Now that we know that the outrage is not only misplaced and based on misinformation, let’s discuss some of the not so great ways white supremacists have been “protesting”. 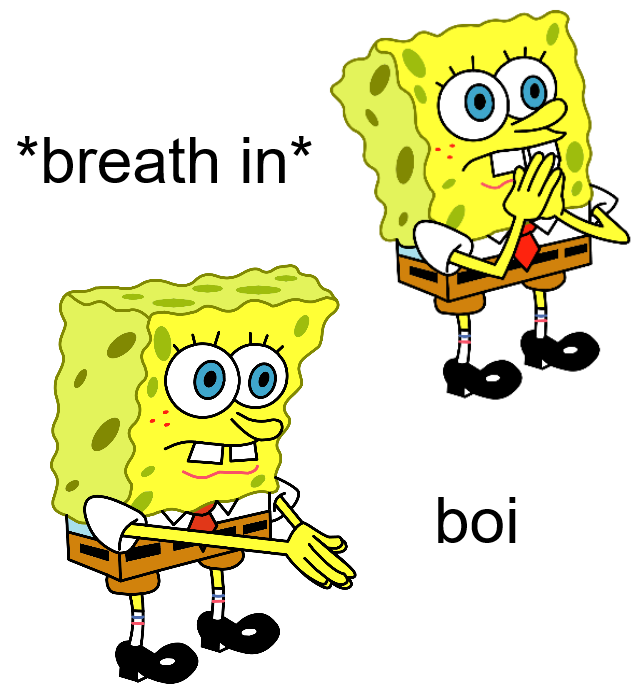 I know this may be hard to grasp but Nike owns Converse! Choosing Converses over Nike IS NOT A BUYER BOYCOTT. Back in 2003, Nike dropped $305 million to snag Converse so, CONVERSE IS NIKE.

Coming from the same people who boycotted Starbucks (which is still around and thriving #pumpkinspicelatte) I think Nike will be alright. Their target audience is not the same ones hating on Colin anyway. Nike’s online sales have jumped about 31% since the campaign so your “boycott” is failing.

Where was the outrage before? Why do so many people all of a sudden care about sweatshop practices? Yes, sweatshops are gross and disgusting exploitation, but why are so many of those same people not upset about American civilian military effects on local lives? (some of the very same that work at said sweatshops) Any specific reason why we are only highlighting one set of problems? Seems oddly selective!

1. Burning Nike Apparel (that you still have on).

Racist white people, we know you have a very long history of burning things when you’re mad but, burning your $30 Nike’s that you’ve already purchased does not resolve your problems. Nike already has your money and Kaepernick already has his and trust me when I say after he wins his collusion case against the NFL the bag will increase.

To the gentleman who thought wearing his Nikes while he set them on fire was a smart idea:

That. Ain’t. It.
Racist white people please stop burning things, including yourself.

All that being said, we do recognize that Nike is a company and like any company does almost everything they do for the profit. Making money is what keeps companies going. Nike may have made this decision solely on the basis of making more money but who cares? Who cares, as long as they are pushing the right message. Nike can stand with those protesting against police brutality and want to make money.

Does their need to make money negate their support, through payment and advertising the face of this movement, any less of a stance? I don’t think so.

0 0 0 0 0
Previous ArticleHow an Open Casting Call Led Myles Truitt to Land a Lead Role in one of the Coolest Sci-Fi Movies of the Year - KIN
Next Article#ICYMI: Idris Elba Cast as Villain in Fast & Furious Spin-off
Comments (0)