The Prime Minister of Canada Says Refugees Are Welcomed

As Trump’s Executive Order on Immigration stranded people around the world and provoked harsh condemnation, the Prime Minister of Canada, Justin Trudeau, took to Twitter to restate that refugees are always welcomed and promoted his country’s open door policy. 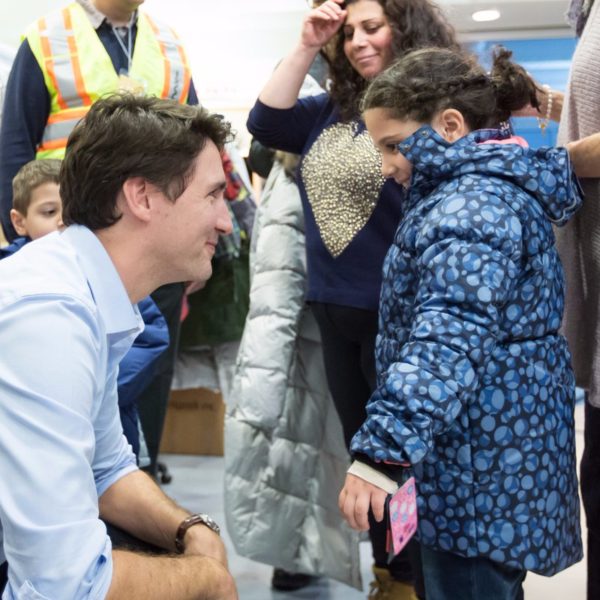 “To those fleeing persecution, terror & war, Canadians will welcome you, regardless of your faith. Diversity is our strength #WelcomeToCanada“, He wrote.

Mr. Trudeau’s top priority when he took office was to accelerate the entry of refugees from Syria. From that time to early January, his administration has admitted 39,671 refugees.