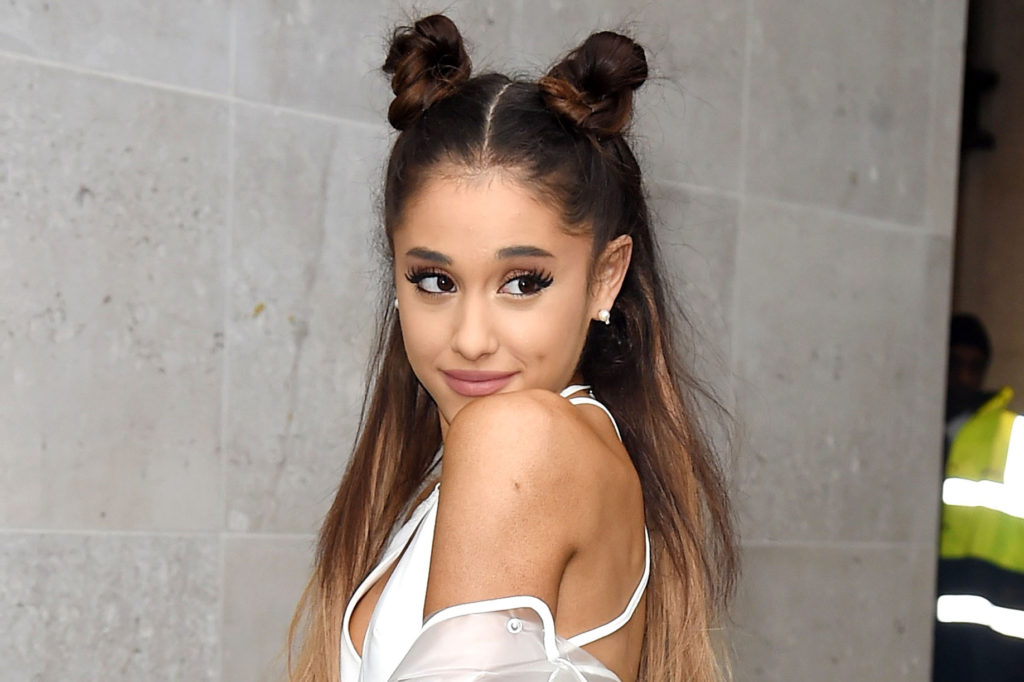 Remember last year when pop’s good girl, Ariana Grande was caught on tape at Wolfee Donuts deliberately licking some pastries she didn’t intend to buy? Not to mention, the video also captured hateful comments she made on Americans. Naturally she apologized countless times and we chose to take this pleasure and take it with the pain (haha, do you get it). Well, it’s coming back to bite her in the ass.

On July 27 Wikileaks released about 20,000 emails from the DNC with political purposes not in an attempt to open up old wounds. What does Ariana have to do with this, you ask? Oddly enough, her name popped up in an email sent in September 2015 by DNC financial chair Zachary Allen to vet her for a presidential gala. One staff member elaborated on her bizarre behavior:

“Ariana Butera-video caught her licking other people’s doughnuts, while saying she hates America. Republican congressman used this video and said it was a double standard that liberals were not upset with her like they are with Trump who criticized Mexicans”.

In a nutshell, the final decision was a rather distant “nope, sorry.” In spite of being persona non grata at the White House, her latest album Dangerous Woman scored number 1 on iTunes in 67 countries. The DNC got 99 problems and apparently neither the 23-year-old crooner nor Trump will be one.

Don’t forget to comment below! We would love to hear your opinion.