The senate has passed a bill that increases the military’s budget by $700 BILLION! Yes, you read that correctly. A single section of our country’s infrastructure has been awarded $700 billion in funds. This leaves the equally, if not presently more, important sections of education and healthcare with virtually nothing. 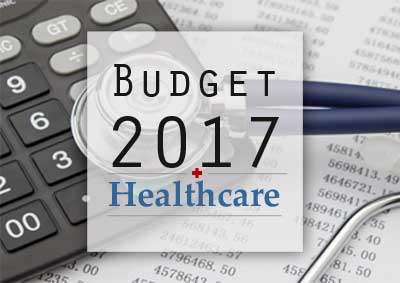 The bill, the National Defense Authorization Act, is a piece of legislature that has successfully passed through the senate for decades. However, this term’s proposal of 700 billion is almost unheard of. The amount equals the funds spent during the entire Afghanistan and Iraq wars. The the majority of the capital will fund the Pentagon’s weapons wish list. Next in line are pay raises for troops, and the remaining money is going to the conflicts in Iraq and Syria. Some of these are worthy causes, like pay increases for troops, and the others are surly necessary in moderation. However, no single section of our government is worth $700 billion when that means the other sections get nothing.

When it comes to healthcare, Trump has already cut the life saving aid the Affordable Care Act provided, and now he has almost cut healthcare completely out of government. And education should be a cornerstone of any society. Knowledge truly is power and by not strengthening our schools the acting government is very literally diminishing our power. This bill passing funds an instant gratification mentality, this nation need to be supported for the long haul. Dividing the governments funds more logically and thoughtfully could do this.

What do you think of the NDAA?