#ICYMI: Michael B. Jordan Will Produce on Oprah Winfrey Network 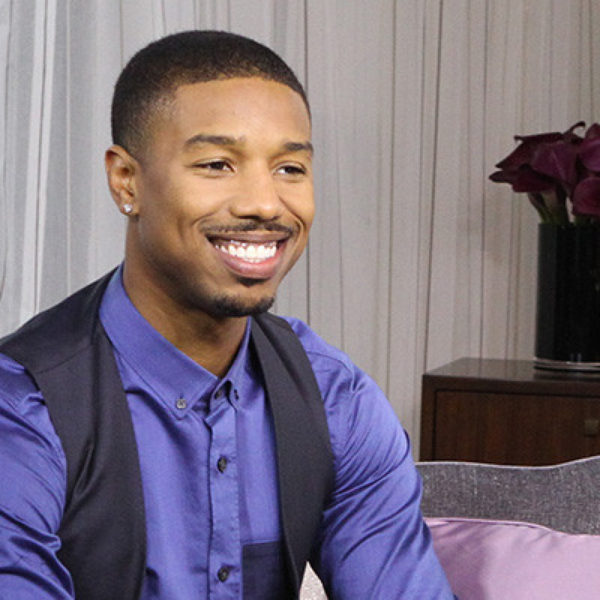 We all know Oprah’s rise to power has been very motivational to aspiring businesswomen out there, and all over the world. She puts people in the position to showcase their creativity, whenever the opportunity arises. From her talkshow on TV, to her OWN network, Oprah Winfrey Network.

No, this is not a rumor! She has given a straight-to-series order to a new drama from “Moonlight” co-writer and executive producer Tarell Alvin McCraney, alongside Michael B. Jordan also executive producing.

A few more producers will work alongside the two (Mike Kelley and Mellisa Loy). Jordan will execute produce through his Outlier Production, while the rest will produce under their Page Fright Production banner, in association with Warner Horizon Scripted Television.

!The series have yet to be titled but the plot is as follows: a 14-year old prodigy from the projects haunted by the death of his closest friend who must choose between the streets that raised him or the higher education that may offer him a way out. Set in South Florida at the end of the Obama era. The series was inspired by events in McCraney’s own life.

Interested to know more? Who will be a part of the cast? Who will direct the series, and when can we expect it to air?

With a line up of the executive producers producing the show, I say we are in for a treat.

0 0 0 0 0
Previous ArticleTeyana is back, and ready to "Hit The Floor"!
Next ArticleQuvenzhané Wallis is Now An Author of Two Children's Books
Comments (0)