The 59th annual Grammy Awards is Sunday, February 12th with host James Corden. Music biggest artists will be center stage and on the Grammy red carpet serving looks. There are 84 categories recognizing the most prestigious in the recording industry.

Beyoncé leads the pack with 9 nominations from her No. 1 Billboard 200 chart-topping album “Lemonade” 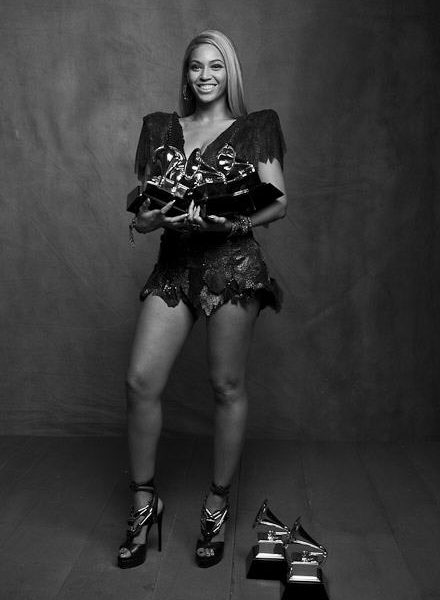 Followed by Kanye West, Rihanna and Drake with 8 nominations. 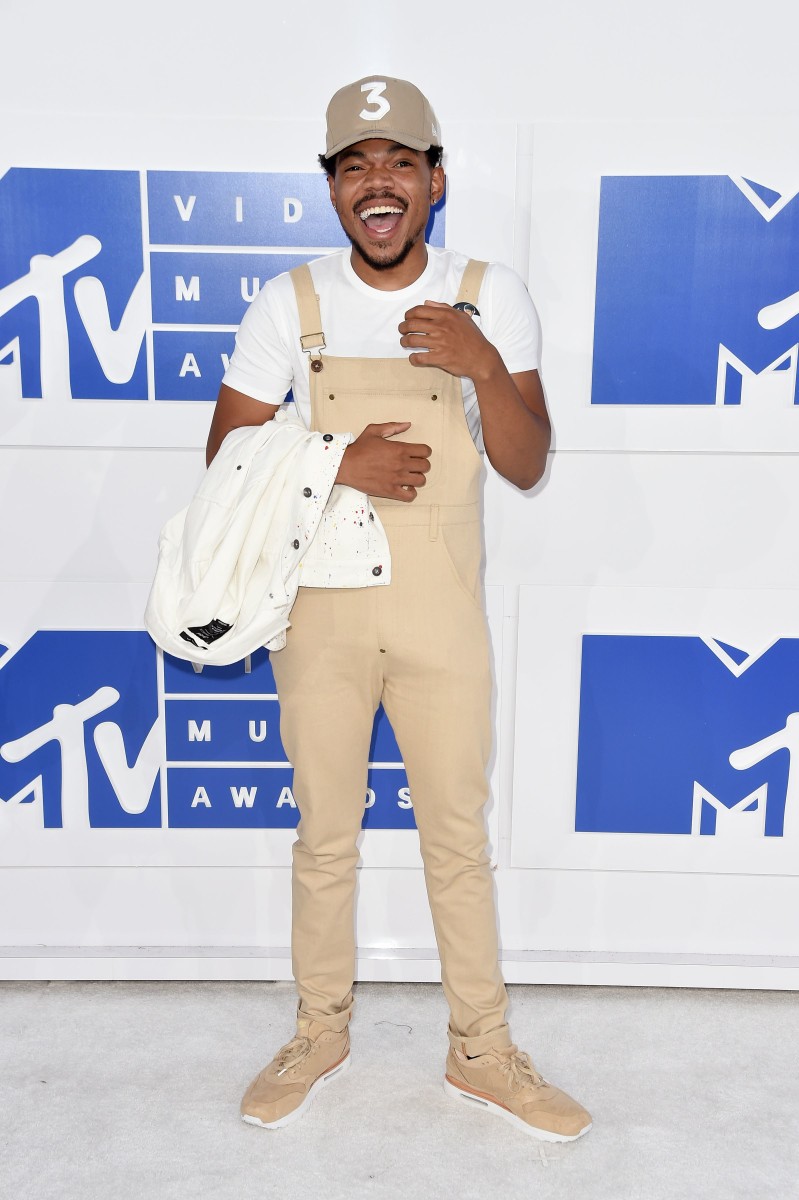 West is mentor to Chance The Rapper, who is nominated for 7 Grammys and is set to make Grammy history. With the Recording Academy now allowing streaming only releases for qualifying nominations. Chance’s album “Coloring Book” is the first to be nominated for a Grammy. He’s up for Best Rap Album and Best New Artist, which has never been won by an unsigned artist.

For the full list of nominations go to grammy.com