5 Reasons Why “Birth of a Nation” Did Not Do Well

From the largely inaccurate details of Nat Turner and the events surrounding his insurrection to Nate Parker’s dark past coming to light, “Birth of a Nation” seemed to up against all odds at the box office; and as many predicated it would it, it bombed.

Here are 5 reasons why “Birth of a Nation” did not do well at the box office:

The details of this incident and trial are very shocking and disturbing. This controversy only hurt the “Birth of a nation” release and Nate’s public image. To make matters worse, Nate spoke about the incident to Variety and said “Seventeen years ago, I experienced a very painful moment in my life. It resulted in it being litigated. I was cleared of it. That’s that.” His response was widely criticized as it seemed to lack any empathy for the female involved. From then, the general public seem to have crossed “Birth of a Nation” off their ‘movies-to-watch’ list. 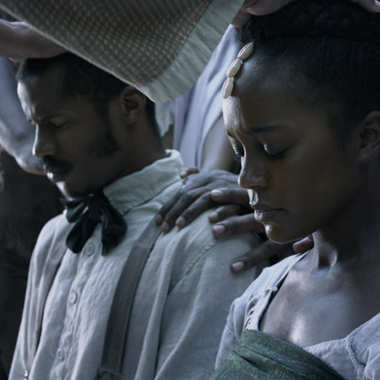